This past week, we lost one of the most talented stars to ever grace the big screen, Shirley Temple. In school we discussed the definition of “celebrity.” It used to be that being a celebrity meant you were notorious for being talented. These days being a celebrity is defined as just being notorious, and most often than not for something negative rather than positive. Shirley’s contribution? Entertaining generations of people. I say people and not just children because I’m pretty sure that I love her just as much if not more as an adult than I did when I was a child. 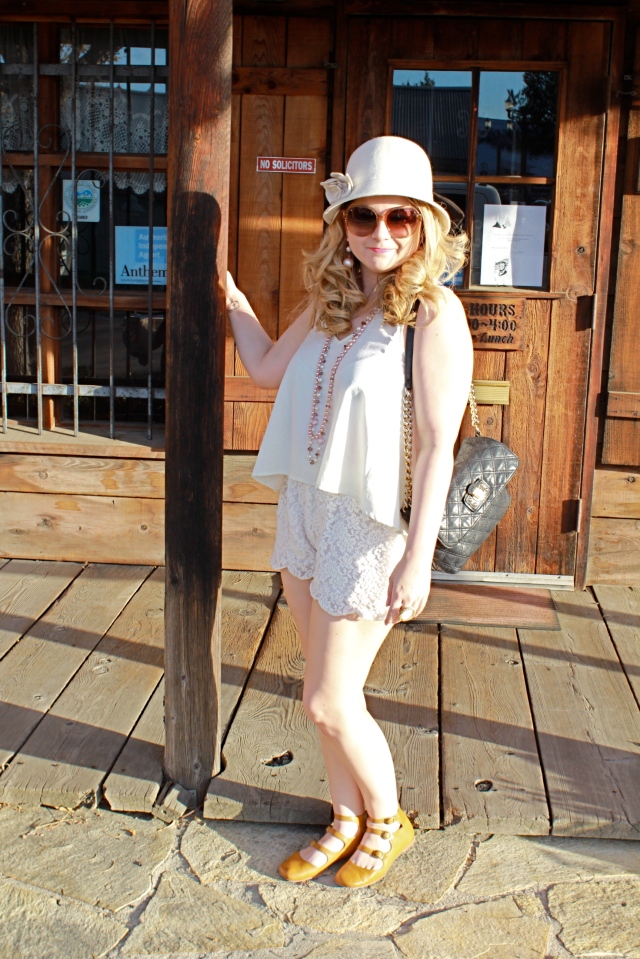 Perhaps your thinking to yourself, how is this an ode to Shirley? Umm hellooo! Vintage. Roaring twenties! I like to think the roaring twenties really gave birth to the free spirits of the world. The free spirits who encouraged smiles, laughter, polka dot dresses and animal crackers in our soup.

Shirley lived her life with grace and dignity. Which is not that surprising coming from a little gal who used to sing about animal crackers in her soup. Perhaps Miley should have sang more about animal crackers and could have saved us from the twerking epidemic which I truly believe led to the horrific version of “Achy Breaky Heart Part 2.” Ewww. She never had a scandal, and she led her life to do great things without ever having to enter rehab! Shocker. 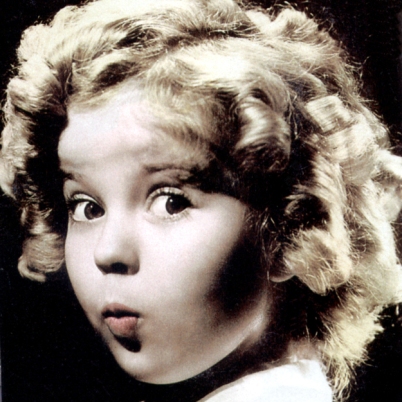 Growing up one of the biggest treats was being allowed to play with my Grandma’s porcelain dolls. She had the best collection and then one day she got two Shirley dolls. At first we weren’t allowed to play with them and then one day miraculously my sister and I somehow gained that privilege. We were told we could play with her as long as we didn’t mess up her hair (it was perfectly pinned and netted) or change her clothes. All was well until one day my Grandma’s best friends grand-daughter came over. Insert the “dun dun dun” here. Chanel did not get the disclaimer of playing with Shirley because first thing she did was TAKE OFF HER HAIR NET! The nerve! Not only did she jeopardize my Shirley privileges but till this day I’m not really allowed to touch any collectibles that aren’t perfectly preserved in a box. I never wanted to invite her to a play date, ever again. And sadly, those Shirley curls have never been the same. 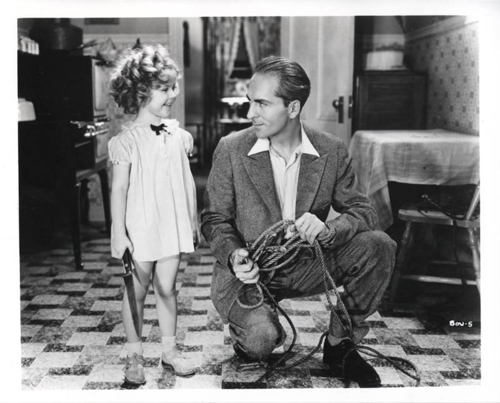 I’m disappointed in the media for not talking about this story more in detail. Where’s the E True Hollywood Special? Where was the AMC movie marathon? Does the world really only care about what stupid new antic Justin Bieber is up to? Well Shirley Temple, I care. And I really and truly thank you for giving not just me, but the world and generations something to smile and laugh about. The entertainment in which you provided us was rare. It was something that my Great Grandparents, my grandparents, my parents and hopefully someday my kids love to watch. Thanks for the memories Shirley. 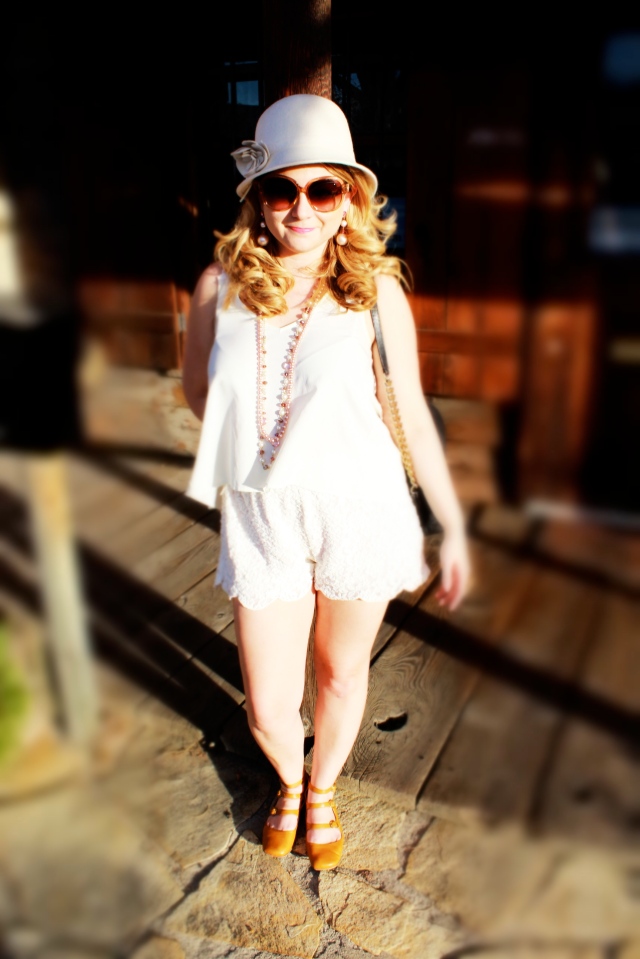 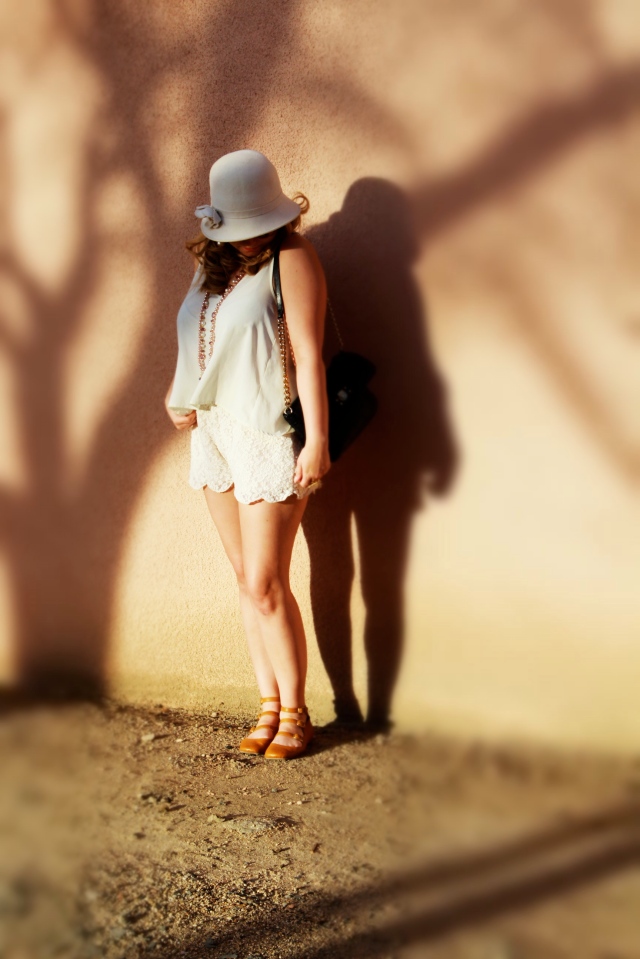 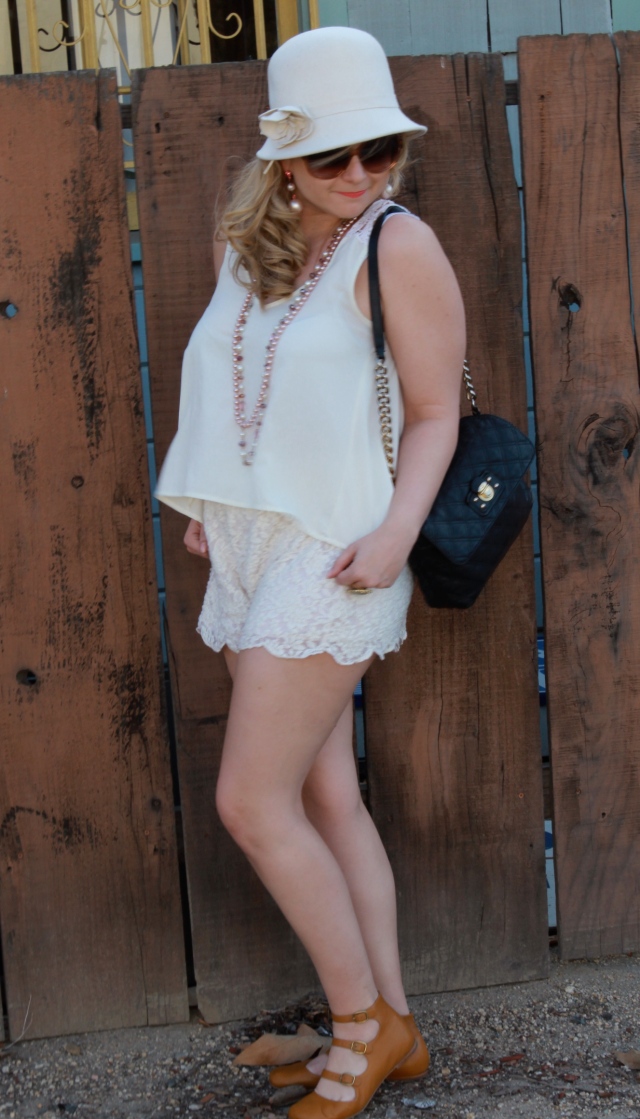 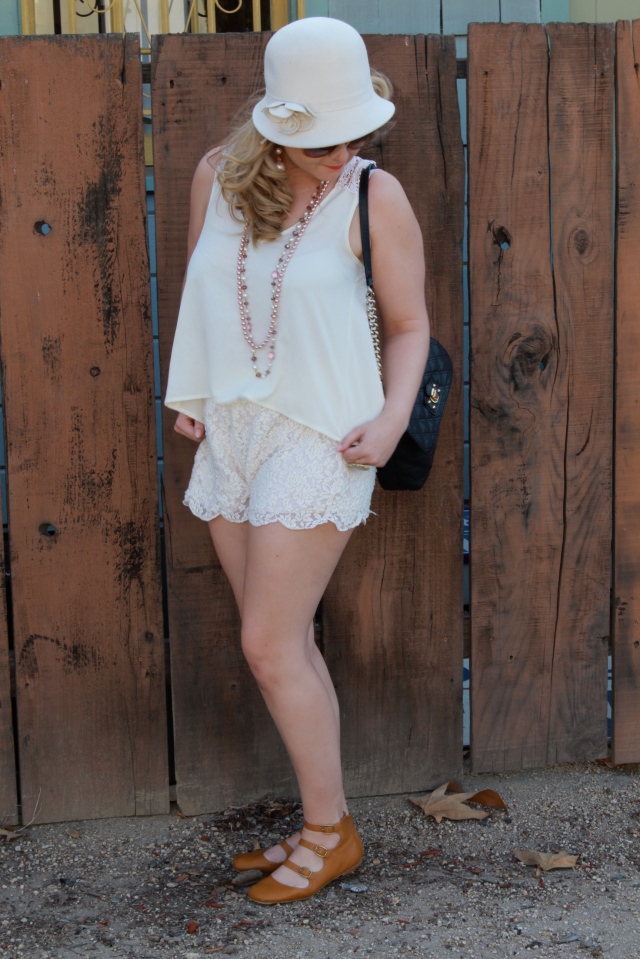 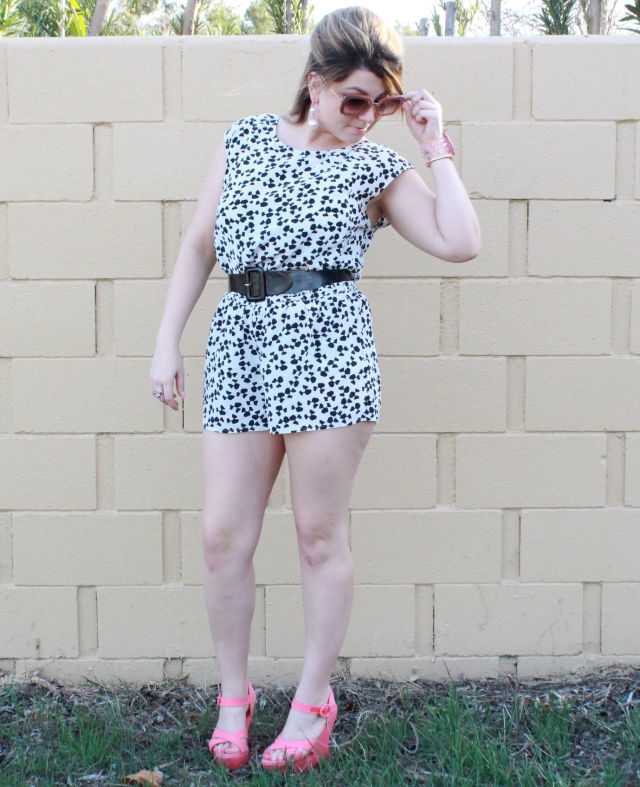 So perhaps the title is far from glam but I truly believe every fashionista goes through this when doing the annual “spring cleaning.” I have always had a problem of holding on to things that hold even the slightest sentimental value. My Grandma used to say I would even hold on to wrapping paper because my best friend from pre-school wrapped up my birthday present in it. Ok, so I’m not that bad any more. But I do have some pieces in my wardrobe that despite what trends are current in season, or even if I haven’t worn it in forever I will never part ways with. 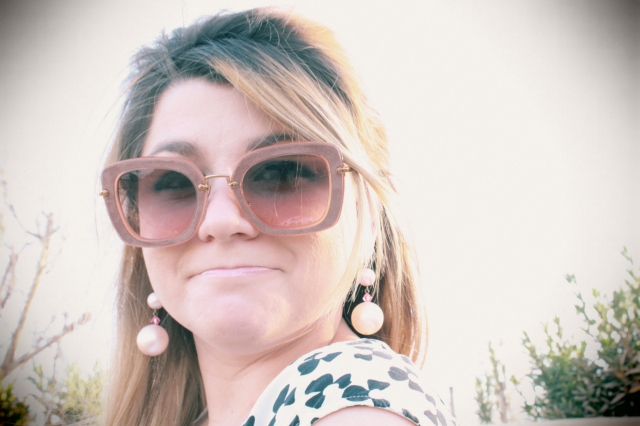 Such pretty pieces of course include my dance dresses. Prom, homecoming, formal, even my 8th grade graduation dance dress. The dress I wore to my mom’s funeral, my cousin’s etc. And then there is this gem. One of the highlights of my life was being selected to intern as a fashion editor for OrangeCounty.com. The moment the editor told me the internship of my dreams was mine, naturally I made it a life mission to have the most fabulous wardrobe, like ever. Hey, if I was writing about fashion I had to at least be fashionable (this still currently rings true.) Some of my fondest memories include walking through the office and thinking to myself “this is how Lauren and Whitney got their start.” And this romper is part of those magical memories. In addition to a few other pieces that I invested in during those 3 amazing months of learning and developing my writing skills in the most fashionable way possible, I will never part with them. They represent a part of my life where I was living my dreams. Not to mention the fact they’re classic Spring/ Summer ensembles, this romper by Joie being a perfect example of a So. Cal spring outfit. And trying to capture the spirit of my favorite holiday ever (simply because everything is pink) I decided to pair it with my favorite pink Alice and Olivia wedges. 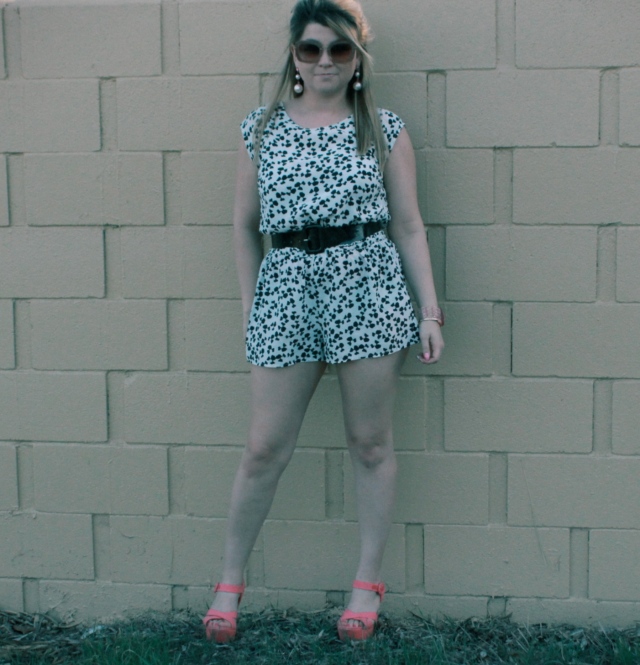