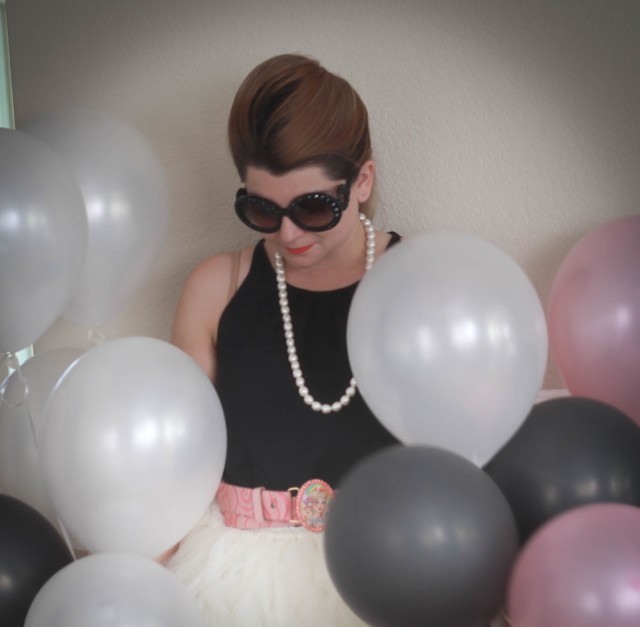 So turning 30 isn’t nearly as bad as it’s hyped up to be. All day I’ve been getting asked does it feel different? And the answer is, yes…but that didn’t happen overnight. My twenties were enough to provide a script for at least 5 Lifetime movies, but hey I survived smarter, stronger, and I’d like to think more stylish. 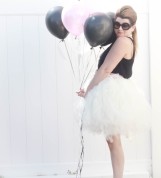 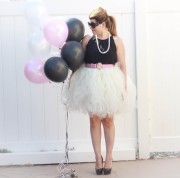 I’d say my early twenties were primarily enriched by the McDonalds of labels. Quick and easily attainable, and something you could probably see on every corner. Abercrombie and Hollister were my vice. Truth be told I still own a lot of their tanks and jackets but Lord knows those days of cut off shorts of that magnitude are long gone. My mother up in heaven is probably sighing a great relief at that proclamation seeing as how she hated those shorts.

No doubt my twenties were filled with the same horrific “what was I thinking fashion moments.” You know, the kind of horror you feel when looking back at your early makeup application days when you thought wearing blue eye shaddow was totes adorbs but in reality you ended up looking like Mimi from Drew Carry?  Ya, that kind. But you live and you learn. And you learn real fast when your boss declares you the Ugly Betty of the office. He had the best intentions with that statement and I will eternally be grateful. However, I think it’s important to note that the conversation began with, “from the moment you walked into my office I loved that I could tell, you knew who you were.” Till this day I believe that truth is what snapped me out of my Blossom meets Barbie and Punkie Brewster phase and into the Audrey Hepburn meets hippie Barbie inspired fashionista I am today. That’s progress, right? 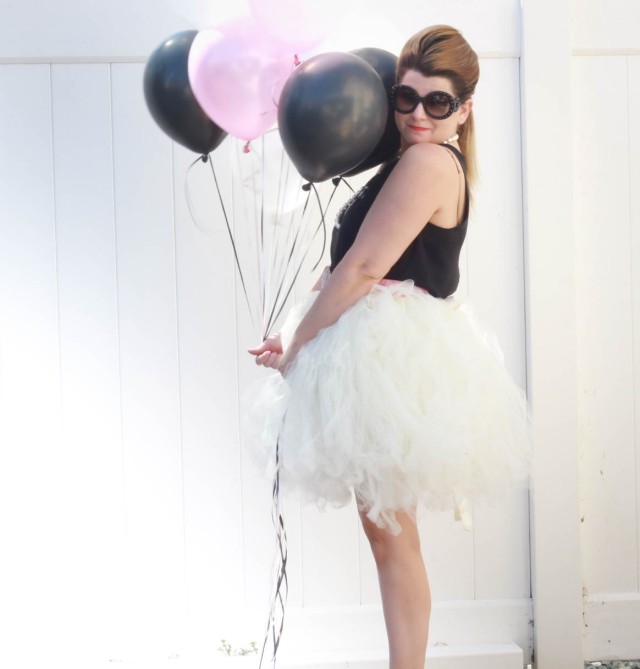 In any event, I thought I’d share with you my dear readers some of my favorite fashion moments of the past decade:

My trip down style lane would not be complete without a mention of Tarina. The first designer I ever met. And the first designer who truly seemed to capture my spirit in her designs. It would be ridiculous to share with you how much I spent on what my friends referred to as plastic. And even though some of the pieces have now disintegrated, every penny was totally worth it. 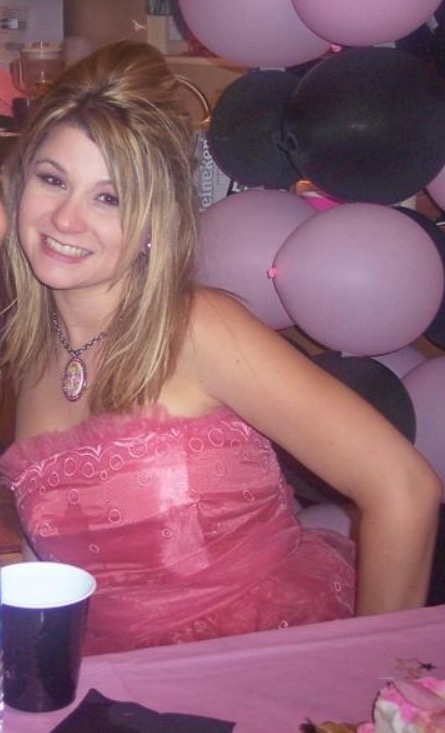 For my 21st Birthday I had a Barbie party…because well, I’m me. Everyone came as either Barbie or Ken. I STILL get old friends e-mailing saying how much fun that was, and of course that conversation always starts with “come on Barbie let’s go party!” 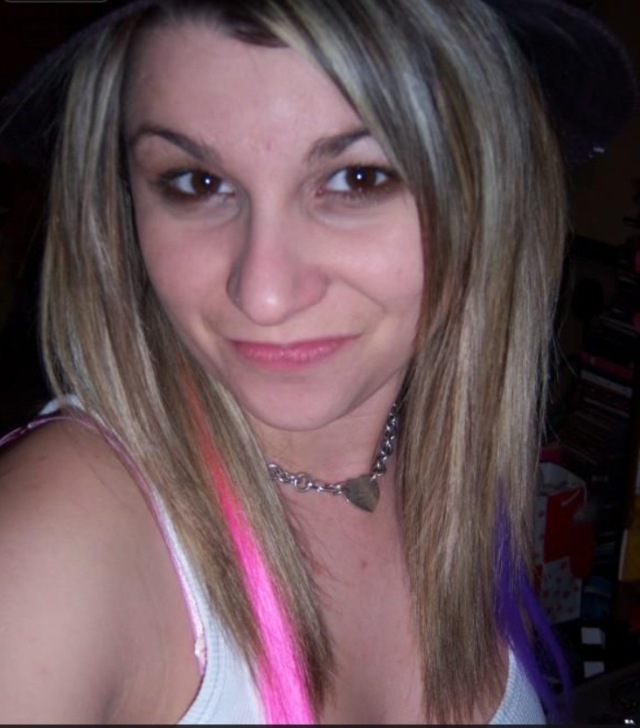 If you lived in Orange County chances are you owned at least some piece of the “Return to Tiffany’s” collection. Fun fact: I’ve never worked at a place that allows permanent fun hair colors. So you can imagine how stoked I was when colored hair extensions became a thing.

Harajuku Girls was another phase… 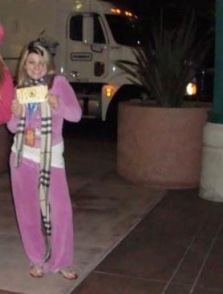 Any fashion girl of the Millennium would be lying to herself if she denied that Juicy was a huge part of her life. The track suits were a college girls best friend. I still own every pair till this day, ya know just in case that’s ever a thing again.

So there was a point in my life where Joe Jonas influenced my fashion decisions…ya, I’ll leave that there. 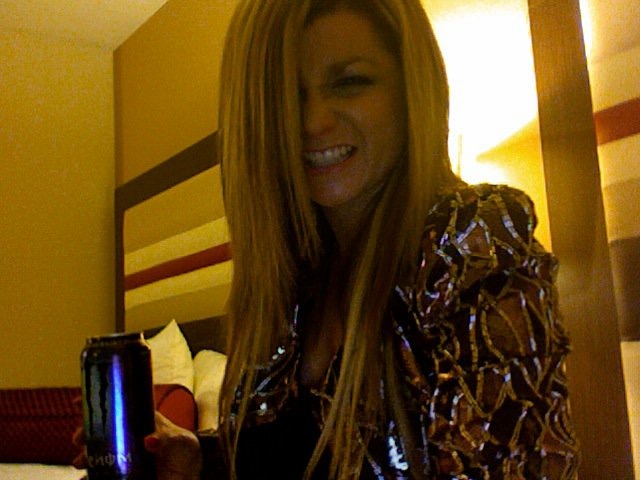 I lived for these extensions…until they ended up with cake and ice cream in them. But that’s what you get for Waking up in Vegas.

Cute and comfy, my favorite go to look. Although I think my definition of cute has evolved over the years.