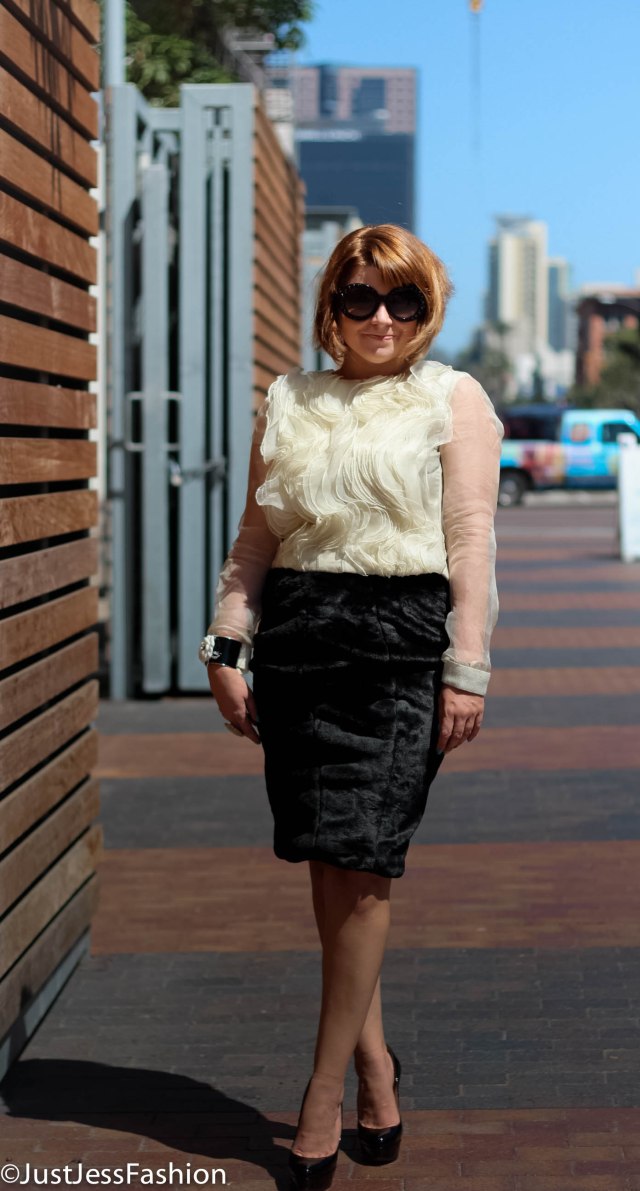 When I was initially introduced to Altaf Maaneshia the only thing I knew was he was bestowed the distinct honor of opening for Betsey Johnson during last seasons Style Fashion Week, LA’s official fashion week. What I didn’t know is the man who is described as “passionate” and “hard working” had already established quite a reputation for himself on the catwalks of Mercedes Benz New York Fashion Week. And after experiencing first hand how chic his pieces truly are it’s no doubt fashion’s elite have given him center stage to share his craft with the world.

Initially I would have described his pieces as contemporary. However, now that I have had the opportunity to really experience the collection first hand (it’s a surreal experience trying on designs from the runway!) contemporary is too casual. Timeless is more the word to describe his master pieces. The pieces for the shoot were from Maaneshia’s Fall 2014 collection. From leather trims to the most exquisite ruffling detail I’ve seen since browsing through high end couture racks like Valentino and McQueen, the designer knows how to appeal to a gal with an appreciation for the finer things in life. Thus, I had no other choice but to pair the pieces with my favorite Louboutins. I love everything about his pieces! The asymmetrical cuts to even the slightest detailing in the seam work. Everything was given thought. A designer with an imagination and commitment to execution? So refreshing! I have no doubt this is just the beginning for this man and soon Maaneshia will be synonymous with the legends of the fashion world. Want more Maaneshia? Check out his look book online and follow him as he debuts his Spring 2014 collection at the quickly approaching Mercedes Benz New York Fashion Week! 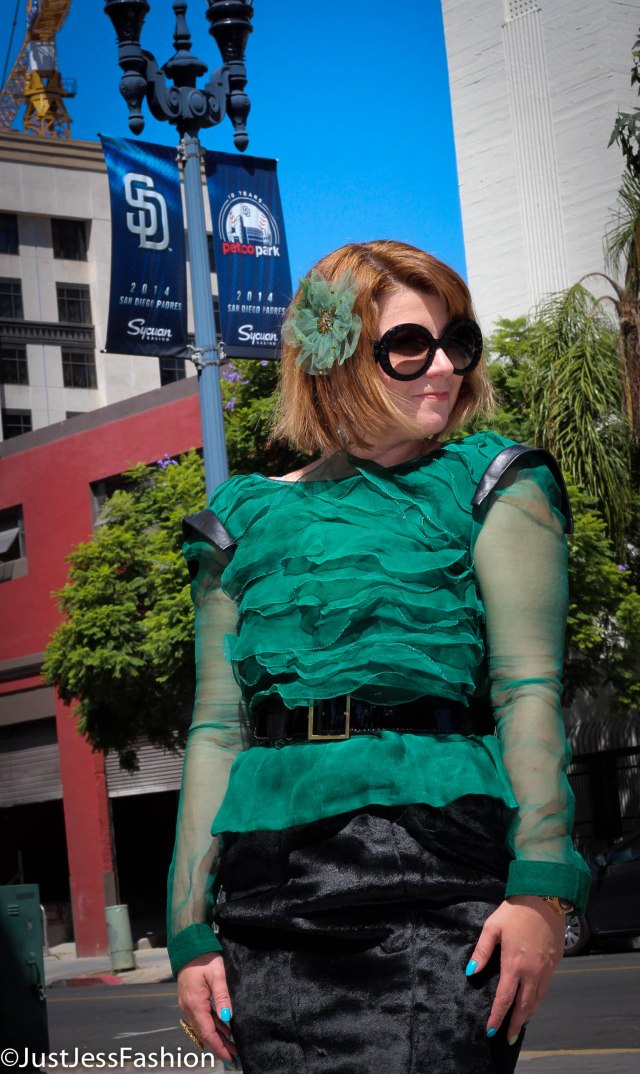 Hair Piece By Tarina Tarantino. Because I can’t have an epic fashion moment without somehow involving Tarina. 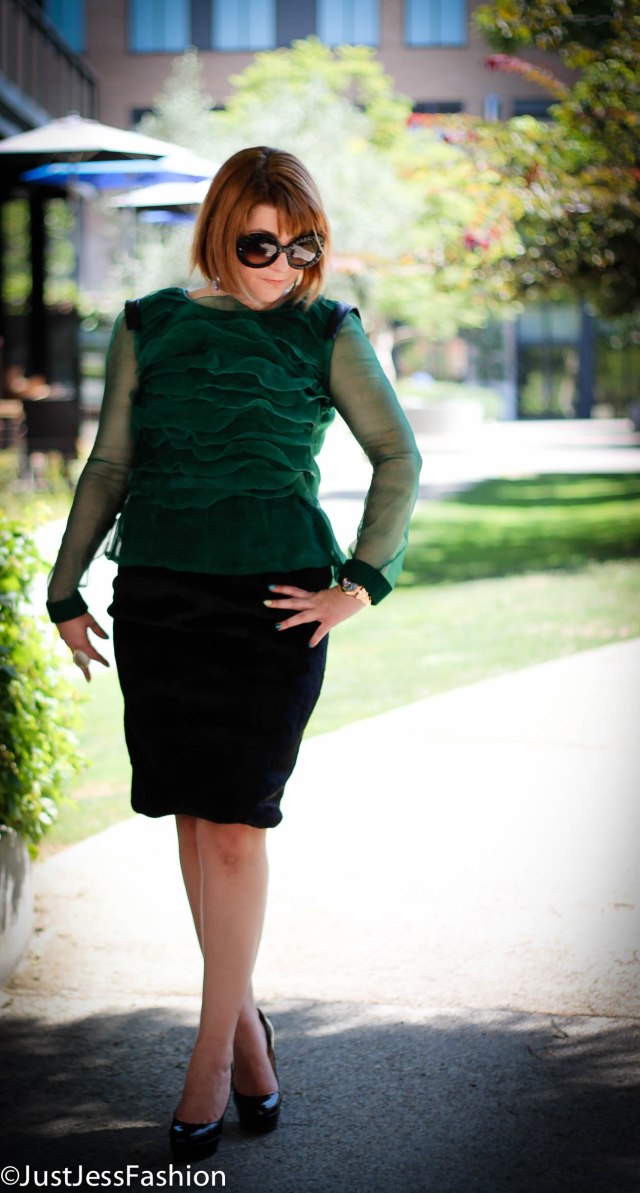 Altaf is one of the few designers that actually says some amazing things about his collections. While I love beautiful designs I love knowing the inspiration behind the imagination even more. 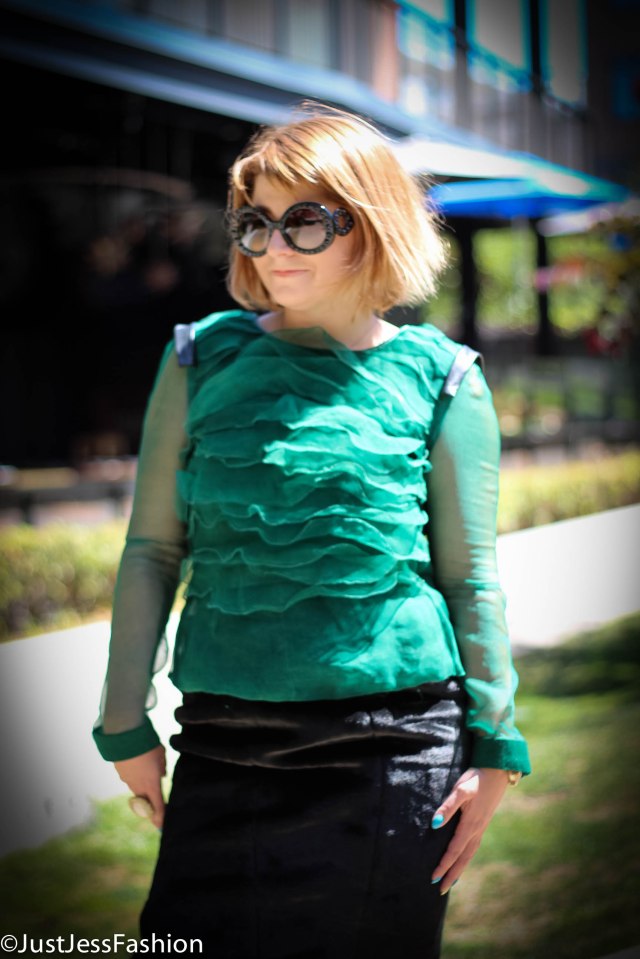 “Always remember that your present situation is not your final destination. The best is yet to come.” – Altaf Maaneshia 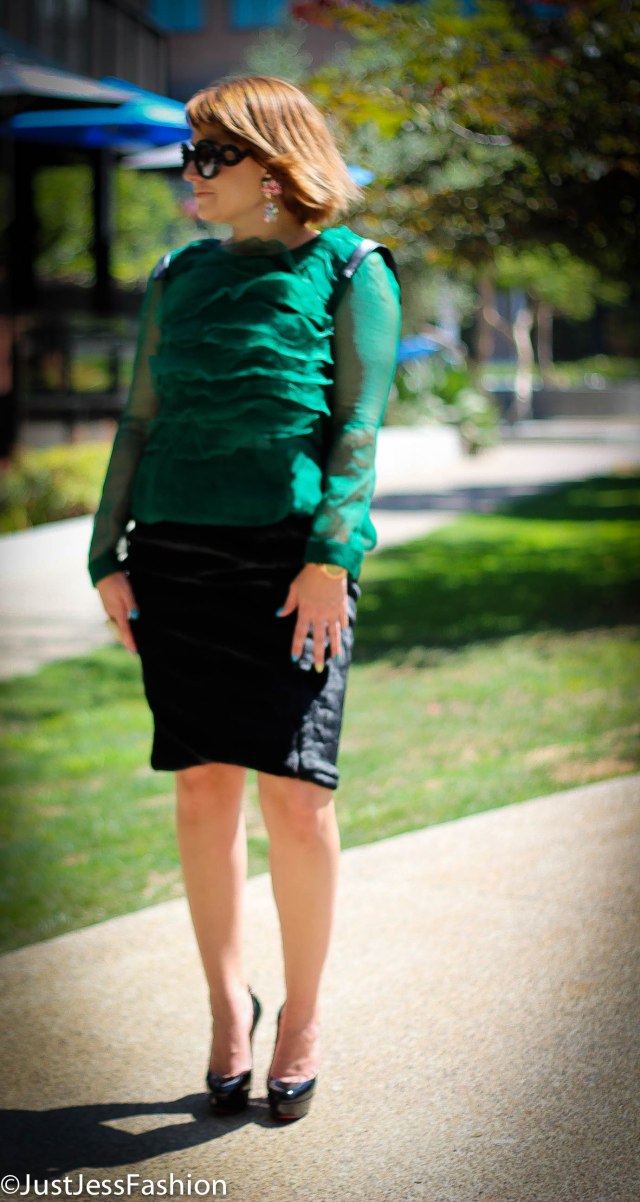 Because he was quoted on Twitter saying he’s a fan of “Golden Girls” I had no choice but to wear my “Golden Girls” earrings. According to my grandma these are from the costume department for the legendary television show. I still need to Google search this fact. Although I’m not going to lie, I like using it as an excuse to watch “The Golden Girls.” Ok, let’s be honest though, nobody needs an excuse to watch that show. 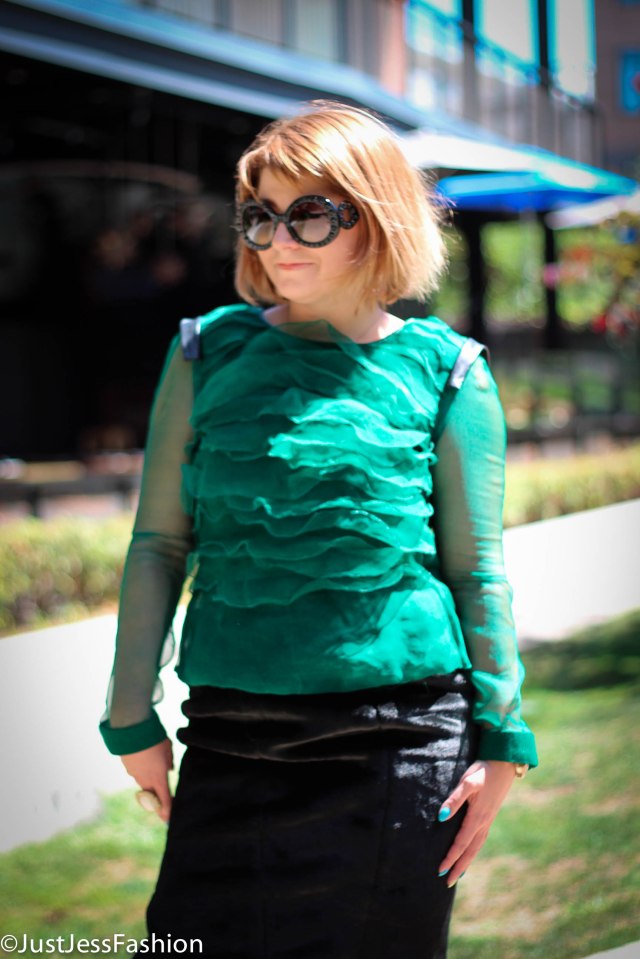 “The biggest risk you can take is not taking one.” – Altaf Maaneshia. 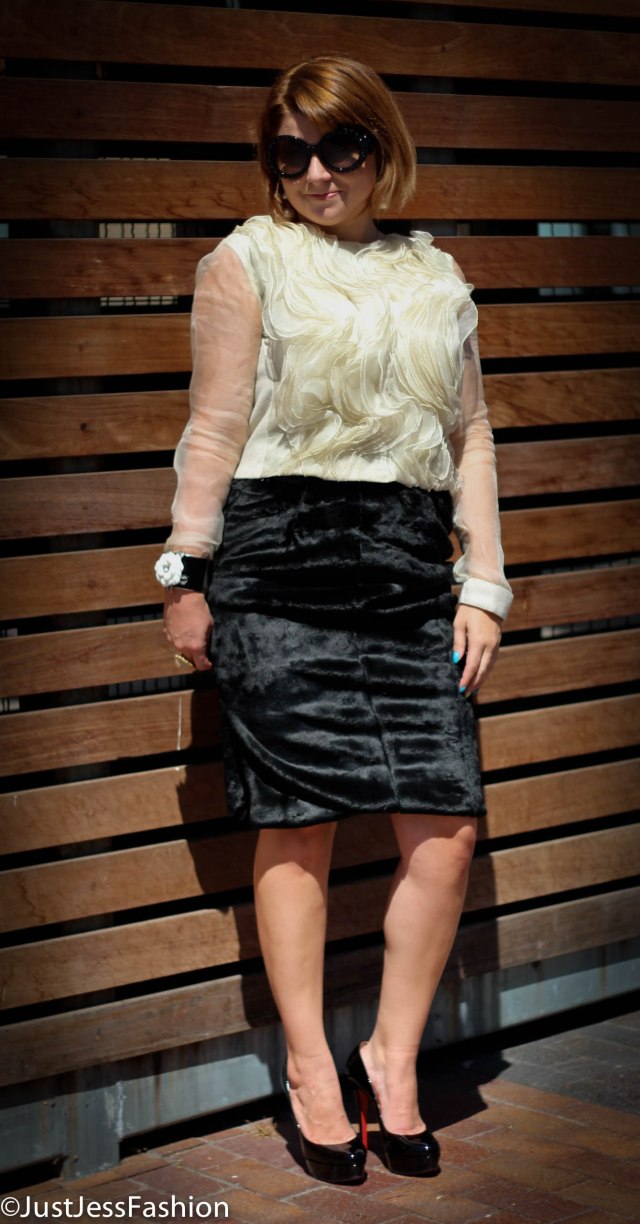 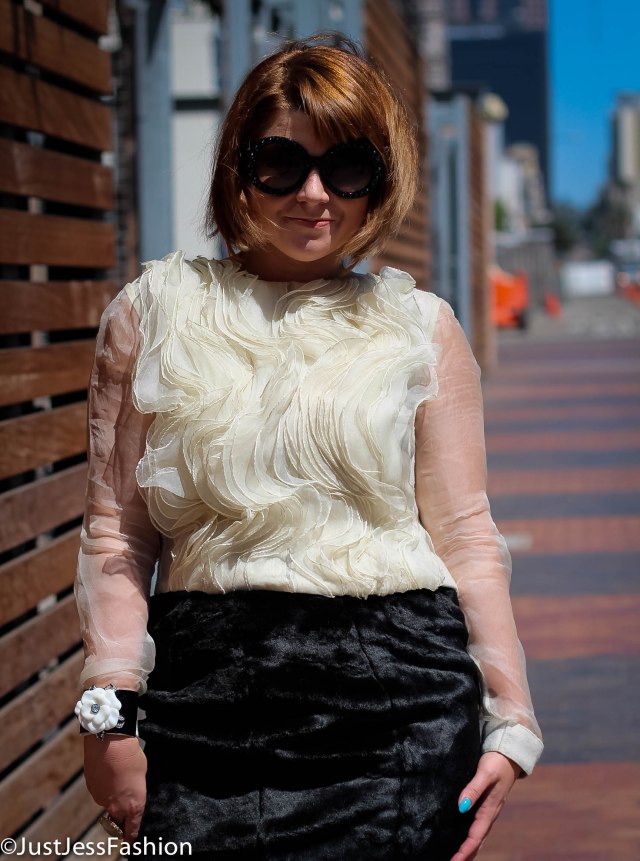 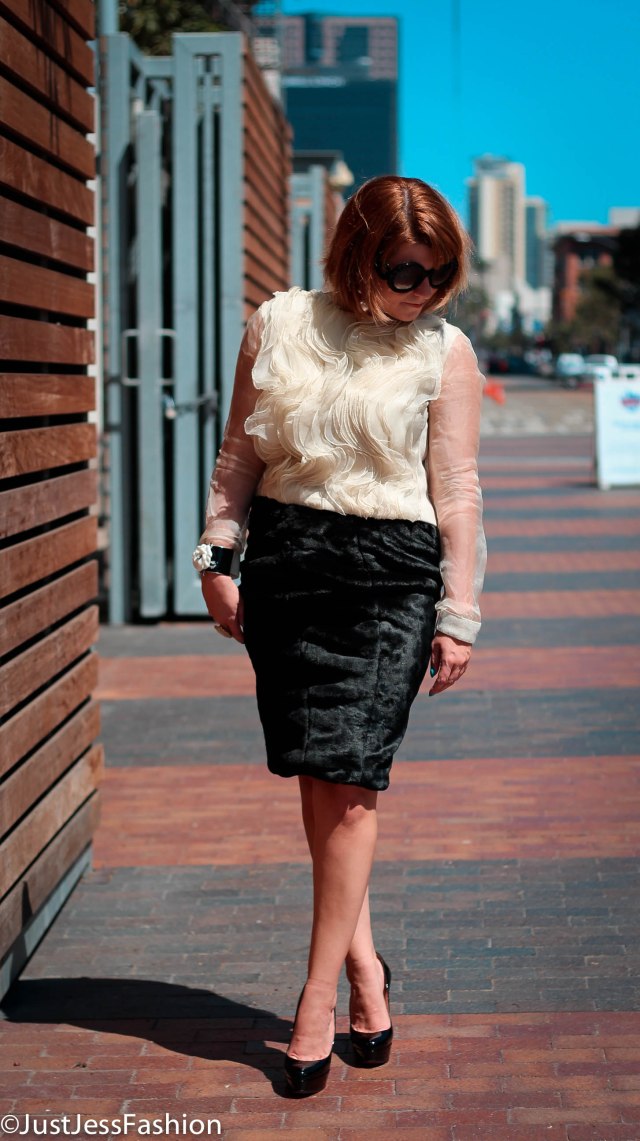 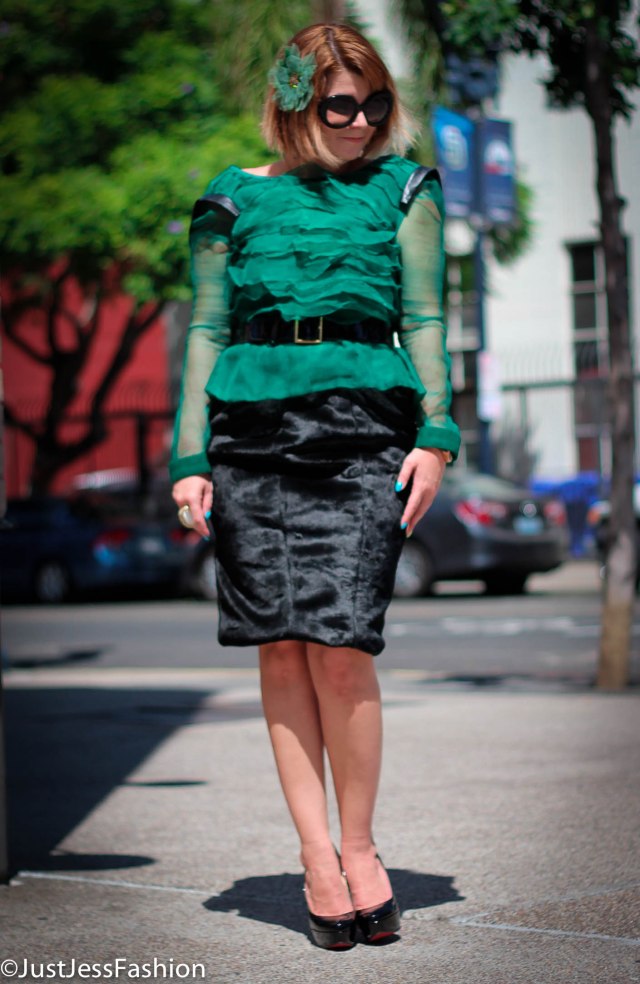 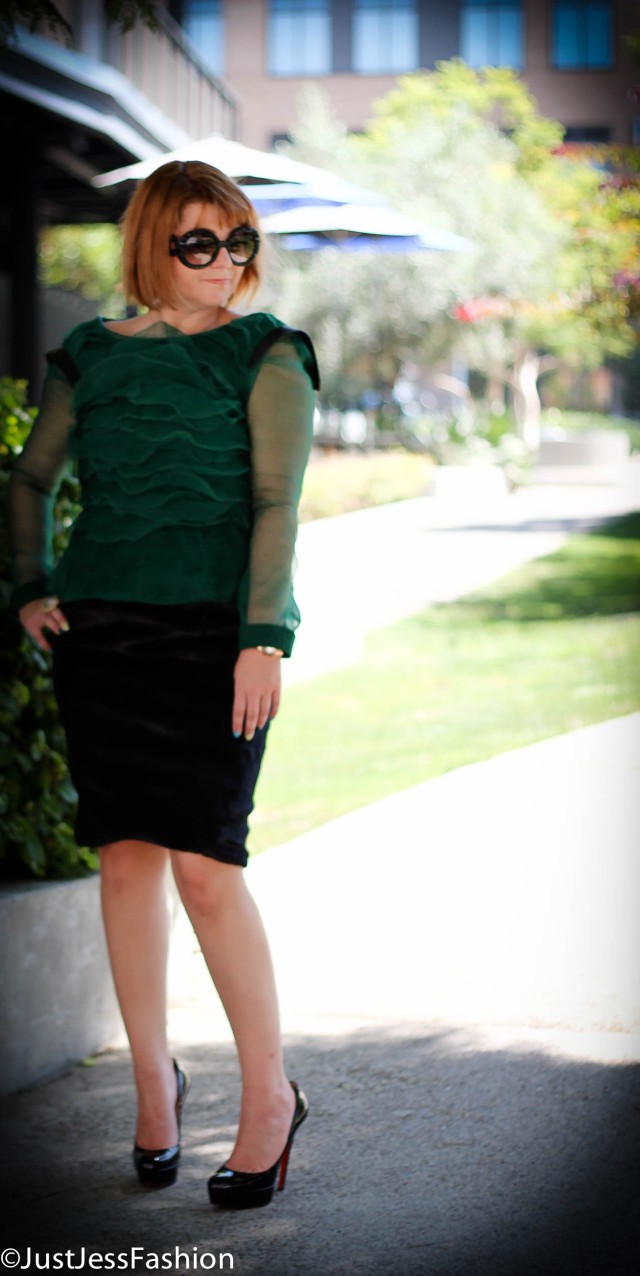 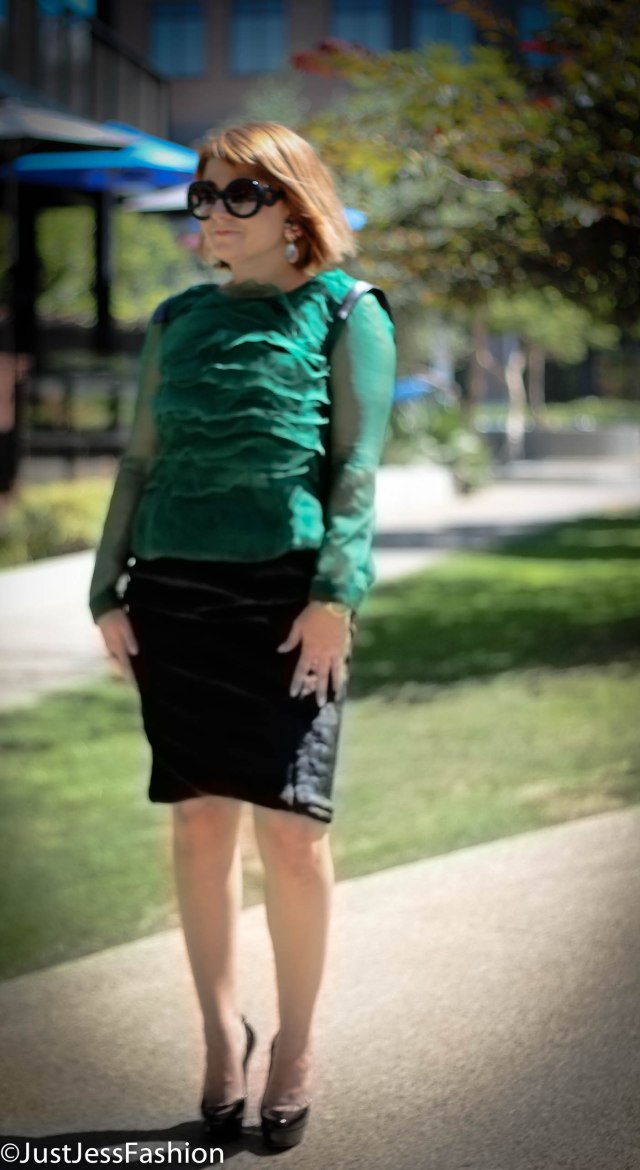