I’ve gone through many stages of obsession in my life. Obsessions that have no doubt had a direct influence on my fashion choices. When I was younger Paula Abdul was my fashion icon. Oh ya and I suppose all the classic Disney Princess. Belle perhaps had the most influence due to the fact she was the only brunette princess. But it’s easier to settle as a kid. Obviously I couldn’t dye my hair Ariel red, so instead I would settle for a tee-shirt or anything really that had one of my favorite cartoons plastered on the front. Eventually I would graduate to re-creating anything Britney Spears did. Especially when it comes to hair choices. Girlfriend has always had good hair (outside of that one incident but we Britney fans don’t talk about that.) 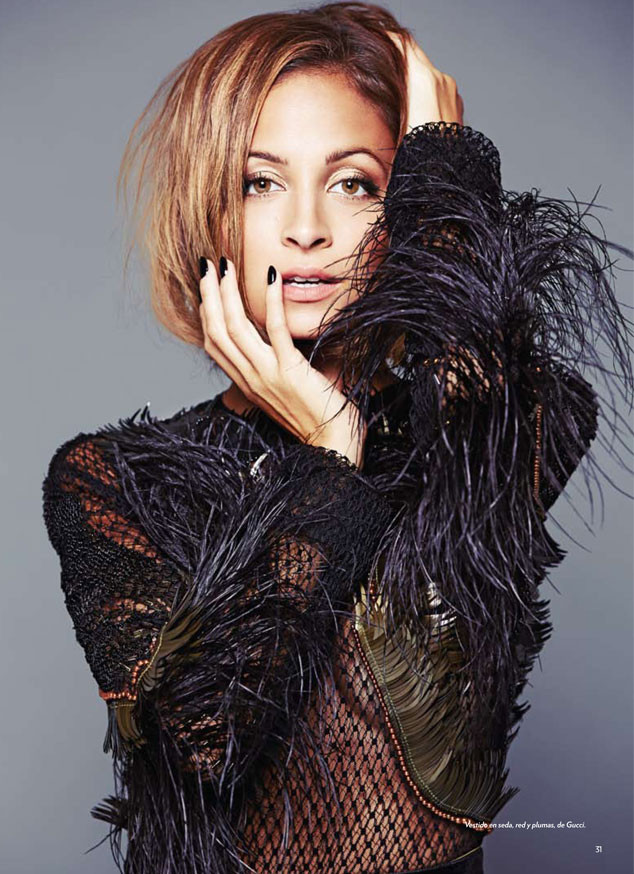 These days however, my influence has gravitated towards more notable fashion icons. Victoria Beckham and of course, Nicole Richie. If I could dye my hair lavender, I totally would. But alas my work would never go for that so I must settle for her infamous short hair cut. Which, to be totally truthful did not come out quite like I planned. It’s so completely different than going from having long blonde locks to shorter, light brown. I told my stylist “AT THE SHOULDERS!”One of those at the shoulders is subjective I suppose. That’s ok though. Lots of retro and even modern fashion icons have rocked this look. Most notably Nicole Richie. Victoria Beckham and even the ultimate girl boss, Anna Wintour. And for days when I feel like I’m having a mental break down over not being able to even put my hair in a pony tale, I still have my extensions.

However, a new hair style also means new styling options! This shorter do has definitely brought out the “mod” in me. When putting on my favorite Trina Turk swimsuit I could not help but style it as though I was straight from the sixties and seventies and Twiggy was my best friend. 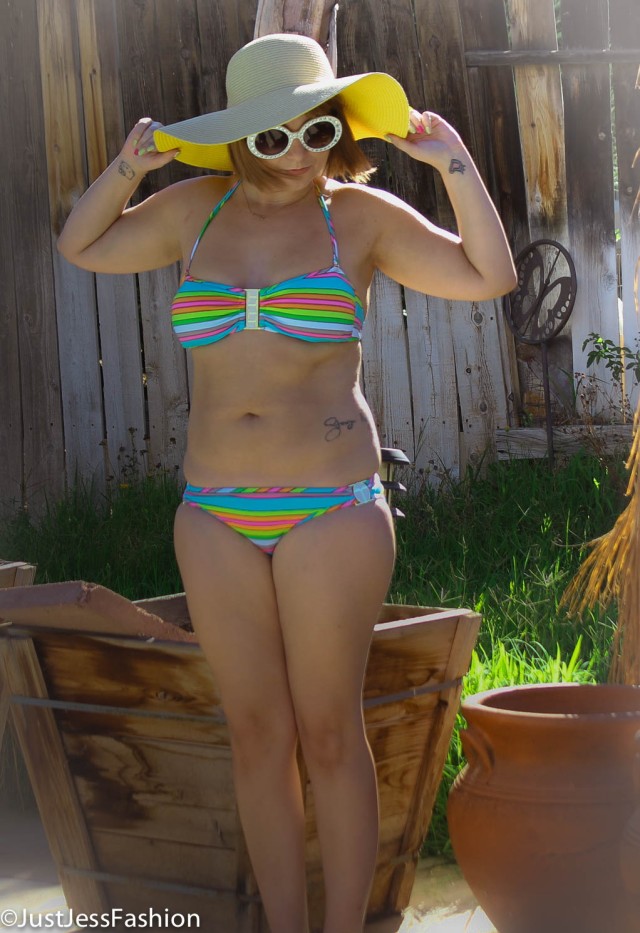 One thought on “A Mod Makeover”